In the heart of Andorra, in the Pyrenees

The resort of Grandvalira encompasses the ski areas of two of the seven “parishes” in Andorra. It was formed in 2003, when two of the oldest resorts in the Pyrenees merged: Pas-de-la-Case / Grau Roig / Encamp (founded in 1956) and Soldeu/ El Tarter/ Canillo (founded in 1964). This fusion resulted in the creation of the largest ski resort in the Pyrenees, and one of the largest in Europe. There are 138 runs for all levels of skill, covering 210 km, and one lift pass gives you access to the whole ski area.

Grandvalira has been paradise for skiers since 1956, offering an extensive choice of activities for all its visitors. Come and enjoy nature and have fun trying something new. Your holiday will be unforgettable! 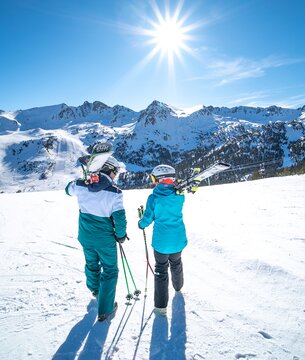 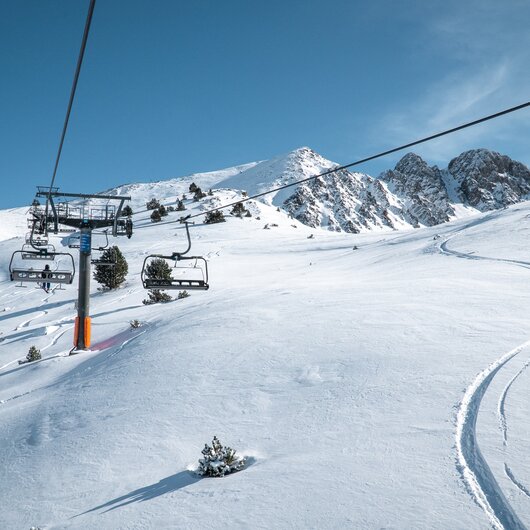 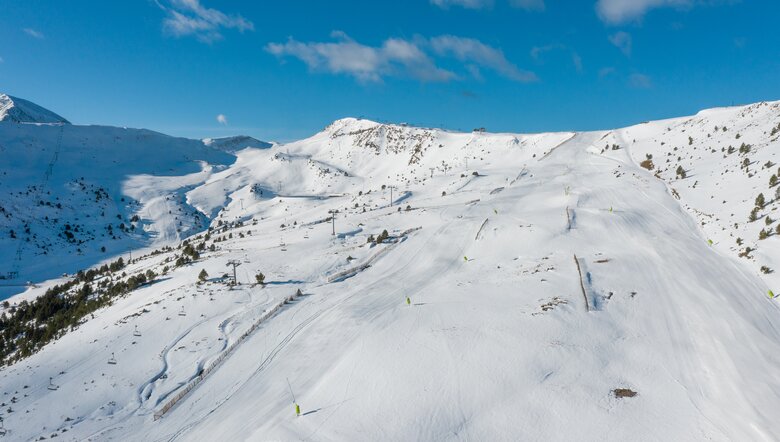 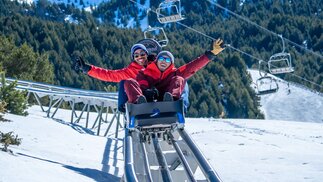 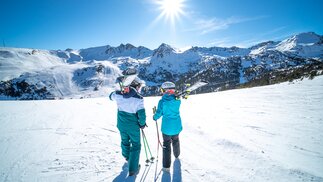 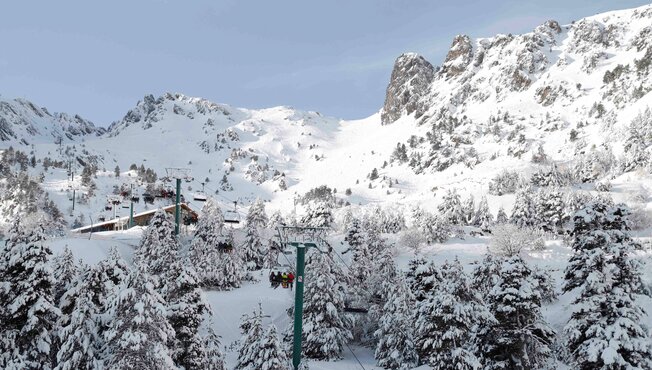 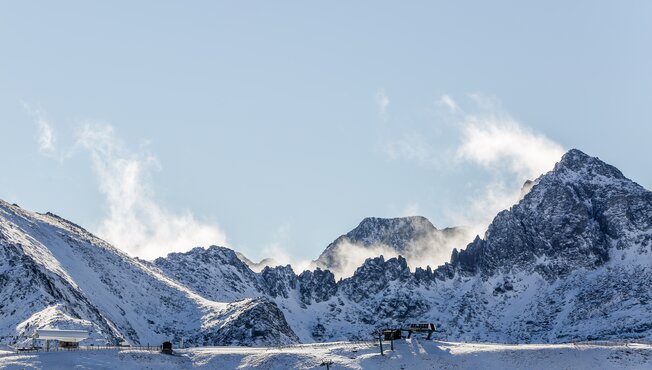 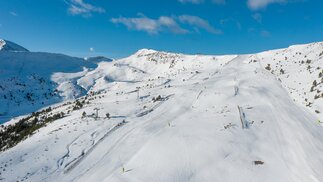 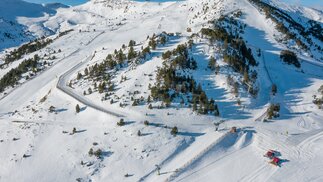